Intermittent fasting on the warrior diet

Intermittent fasting on the warrior diet

The warrior diet, based around intermittent fasting is a diet created by Ori Hofmekler after his experiences in the Israeli army. Based around exercise, nutrition and fitness the warrior diet encourages undereating during the day and overeating at night. The motto of the diet is, ‘It’s when you eat that makes what you eat matter’. 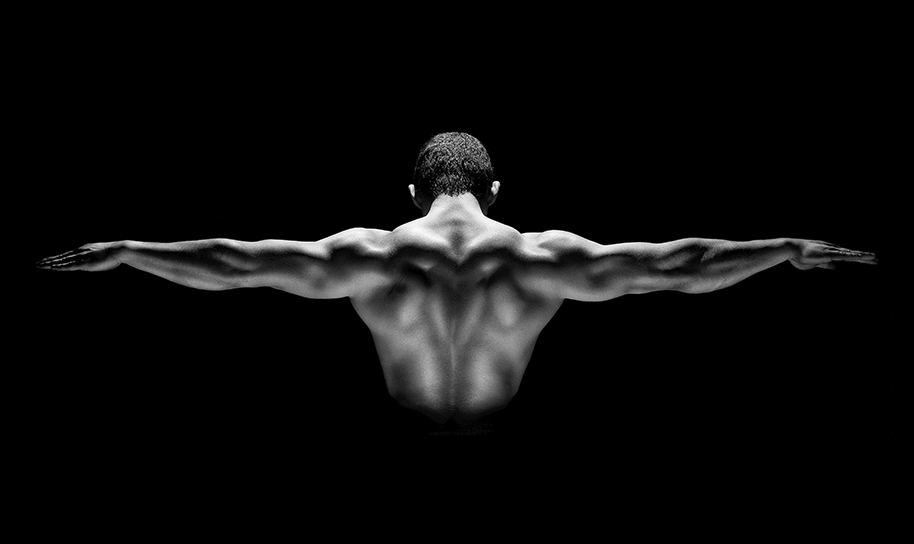 Hofmekler bases his studies on the ancient warriors of Roman times, and older cultures from the Stone Age. He believes that modern humanity are ‘betraying their biological destiny’.

In the Stone Age people would spend the day doing physical labour, like hunting or building with only a light snack during the day, and come home and have their large main meal in the evening. Hofmekler believes that this awakens the basic human instinct of survival. This ensured that they were both mentally and physically stronger.

According to Hofmekler it is critical for the body to feel hunger at least once a day from a physical, emotional and mental standpoint. Both the Greek and Roman civilisations used to train their children to work through hunger until a large usually social meal in the evening.

During the day followers are allowed to smack on small portions of raw fruit and vegetables or a light source of protein like a yoghurt, and in the evening eat as much as they like without counting calories! Exercise should be taken during the day, before your large meal. Overeating stimulates the parasympathetic nervous system the other major component of the autonomic nervous system to take over, helping to regulate digestion, elimination and the other metabolic activities which help to slow people down and to prepare the body for sleep. Human instinct should tell you when your body feels like it is full, so calories do not exist. It is the diet which has a happy ending every day!

Whether or not this diet works for everyone is not proven, but the assumption that your body has the instinct to control itself and manipulate which foods you want is interesting. There are rules to the diet which come into play in the overeating, and these are generally combinations of food to avoid.

It is always best to consult your doctor or nutritionist before starting a diet like this, as well as reading up all the information you can find about it. 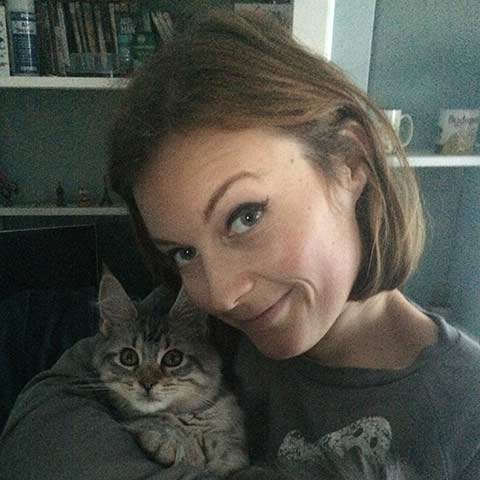 2018
2017
2016
Hey we use cookies to personalise content and provide better a user experience, not that you really care. Read about it here or click the button to get rid of this annoying box and carry on.