A staple of many healthy diets, the Avocado has flown to popularity over the last twenty five years, with sales topping a staggering £146 million in the UK in 2016. Known best smashed up on Rye with Chilli flakes and a poached egg this fashionable fruit has an interesting history! 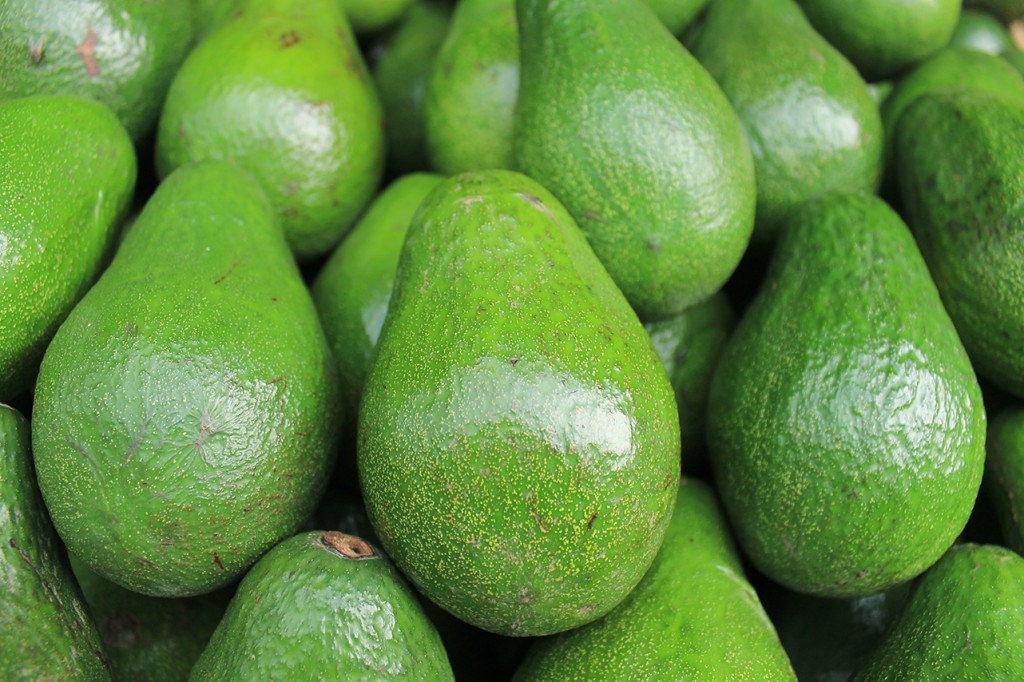 Believed to be derived from the Nahuatl word Ahucatl, the Avocado was once believed to be an aphrodisiac. Describing the shape of the fruit, the original word translates as 'testicle' an interesting interpretation! Used widely in Mexican cooking nowadays, archeologists have found evidence of Avocado consumption going back 10,000 years in central Mexico. Cultivating Avocado trees was a way of life, with tribes such as the Maya, Olmec and Inca's growing these domesticated trees.

Shuffle forward to the Spanish Conquest, and the Avocado had spread through Central America and into parts of South Africa. They were soon being traded by the Spanish in Europe, including England. The word 'Avocado' was believed to have been coined by an Irish naturalist Sir Hans Sloane in 1696, he also referred to it as an alligator pear tree.

In the United States, the first Avocado tree was planted in 1833 by a horticulturist by the name of Henry Perrine. These tree's didn't become commercial crops until the early 20th Century, but tree's stayed mainly in California, Hawaii and Florida. It wasn't until the 1950's that the Avocado took its hold over the people of the United States with the introduction of using it in salads.

In 1927 the California Avocado Growers summoned a petition to change the fruits name from Alligator pear to the product we know today as the Avocado. This is was mainly done in an effort to drive sales of the fruit, would you like to buy a fruit named after a crocodile?

Skip forward to the 1990's, sales of Avocado's were rising, and the lift of import restrictions on Mexico by the United states sent demand through the roof, as Mexico was a key supplier of the fruit. Hit the 2000's and with nutrition and wellness becoming more widely talked about the Avocado was becoming a staple part of the UK diet.

The revelation that not all fats are bad for you, and the fact that Avocado's can help to reduce LDL Cholesterol has spurred it's rise to stardom on. It's little wonder that this now trendy fruit can be found almost anywhere, just search for Avocado on Instagram and that will tell you all.

We are big fans of the Avocado, what's your favourite way to eat this tasty little treat? 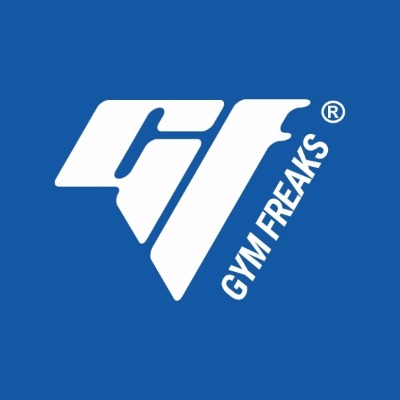 Hi Guys! Welcome to the GymFreaks admin account. I’ll be overseeing you all and answering any questions you may have about...

2018
2017
2016
Hey we use cookies to personalise content and provide better a user experience, not that you really care. Read about it here or click the button to get rid of this annoying box and carry on.